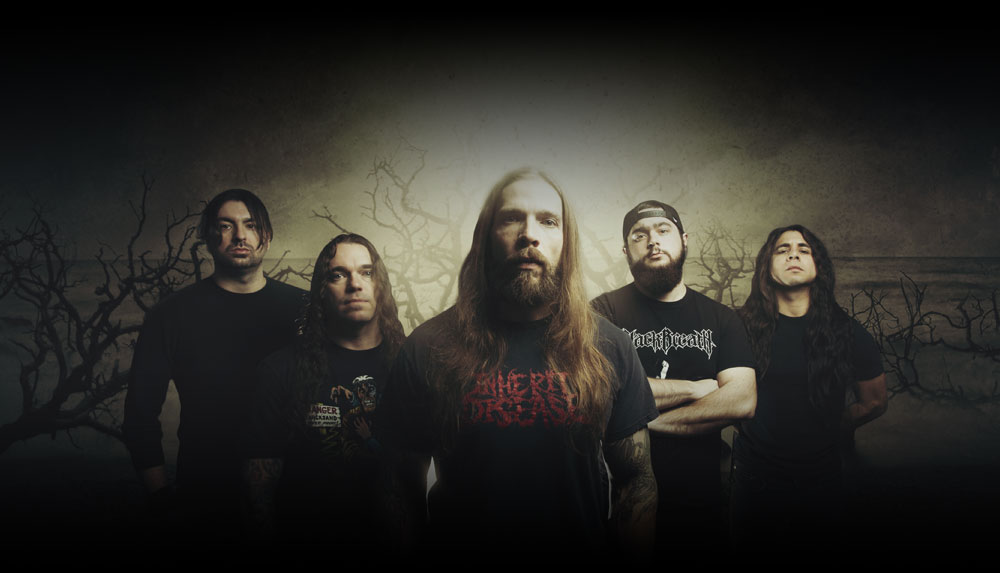 Brought forth in 1988, BROKEN HOPE was the brainchild of guitarist/chief-lyricist-songwriter, Jeremy Wagner. Though Jeremy was still attending High School, his passion and drive for bringing the band out of obscurity was apparent from the start. In 1989 and 1990, BROKEN HOPE recorded two demo tapes which landed them a deal with the underground label, Grind Core records. In 1991, BROKEN HOPE spewed forth their debut album, Swamped In Gore, which subsequently launched the band out of the underground and into the mainstream. Swamped In Gore was not only ahead of its time musically but it was also the first digitally-recorded death-metal album yet again showing the forward thinking of the then fledgling act.

The first four albums are stellar examples of the fury and sheer brutality possessed by BROKEN HOPE, and is also the albums that etched BROKEN HOPE’s place in death-metal history. The first decade for the band was filled with non-stop writing, touring, and constant visibility with each album. BROKEN HOPE’s music has received praise from bands such as SLIPKNOT, DEVILDRIVER, THE BLACK DAHLIA MURDER, DYING FETUS and many more.

By the end of the ‘90’s, BROKEN HOPE produced and released their fifth album: 1999’s, Grotesque Blessings. After North American and European, BH founder—Jeremy Wagner—cleaned house and put Broken Hope into “metal hibernation” in 2002.

In 2007, BROKEN HOPE’s original Loathing lineup sat down face-to-face to discuss reuniting and doing a world tour. Due to personal scheduling conflicts, the guys were unable to make anything happen after this special meeting.

On January 20, 2010, original BROKEN HOPE vocalist Joe Ptacek committed suicide. He was only 37 years old. Before his death, Ptacek met with Jeremy Wagner and Shaun Glass and discussed the resurrection of BROKEN HOPE. With Ptacek’s death, Wagner and Glass took time off to reconsider their next moves.

In 2012, Jeremy Wagner resurrected BROKEN HOPE and vowed to make the band a full-time monster—forever. BROKEN HOPE made their long awaited return to the realm of Death Metal on the highly successful Carnival of Death tour. BH’s high-intensity COD live offerings received top-praise, and confirmed that not only was BROKEN HOPE back, they were also more rabid than ever.

The band went on to perform at the 2013 editions of Extremefest (Germany) and Maryland Death Fest to stellar reviews which leads us to a new chapter in the annals of BROKEN HOPE.

In 2013, BROKEN HOPE put pen to paper and signed a worldwide deal with Century Media Records. Their sixth album, OMEN of DISEASE, released in October 2013 release. OMEN of DISEASE opened with a big first week, hitting #2 most-added at US radio, nearly breaking into the top 10 at CMJ, and with the track “Womb Of Horrors” added as a Flavor Track at Music Choice. OMEN of DISEASE also dropped with nearly 1,100 copies sold in its first week of release.

Trevor Strnad of THE BLACK DAHLIA MURDER makes a guest appearance on backing vocals for the track, “Rendered Into Lard,” and OMEN of DISEASE also features the artwork and return of BROKEN HOPES’s former (and brilliant) album cover artist, Wes Benscoter (SLAYER, KREATOR, MORTICIAN plus many more). 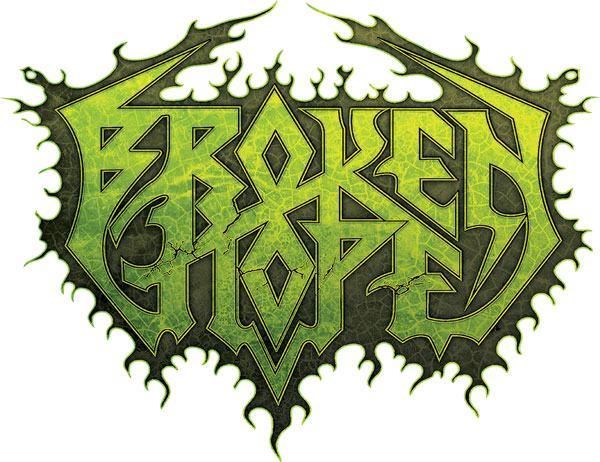 BROKEN HOPE has supported OMEN of DISEASE with non-stop touring over the last year-and-a-half with tours including DEICIDE, IMMOLATION, OCEANO, and festival appearances at BRUTAL ASSAULT, NEUROTIC DEATHFEST, OBSCENE EXTREME, and more.

BROKEN HOPE recently overhauled their lineup with the addition of Matt Szlachta (ex-CHIMAIRA) on lead-guitars, and bassist, Diego Soria (Disgorge).

In 2017, BROKEN HOPE a major European tour with CATTLE DECAPITATION, HIDEOUS DIVINITY, and GLORYHOLE GUILLOTINE. This was followed by additional European tours and one-off appearances from 2018 to 2021. BROKEN HOPE busied themselves as much as possible. During the COVID crisis, the band hunkered down and Jeremy Wagner and Mike Miczek began writing new material.

In August 2021, BROKEN HOPE performed at the PSYCHO LAS VEGAS festival followed by 2 sold out shows in San Diego and Los Angeles with Devourment.

On November 21, 2021, BROKEN HOPE celebrated the release of their first album—SWAMPED IN GORE—which was released on November 21, 1991. 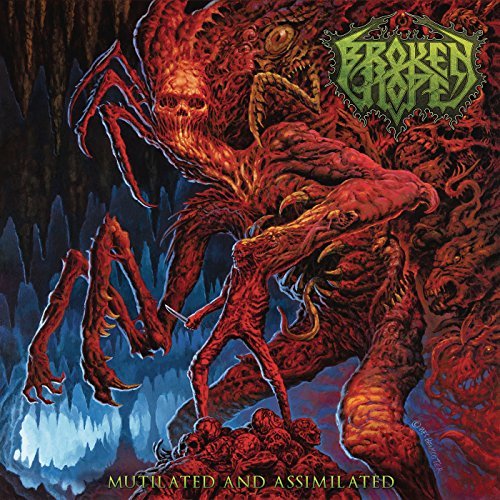 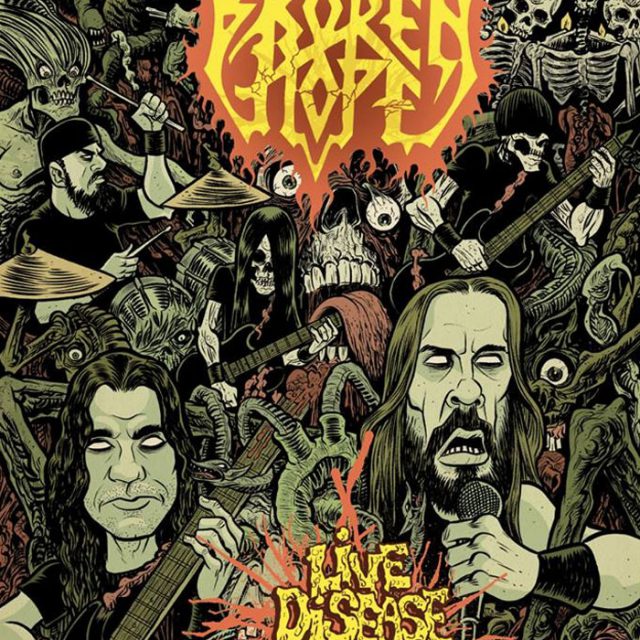 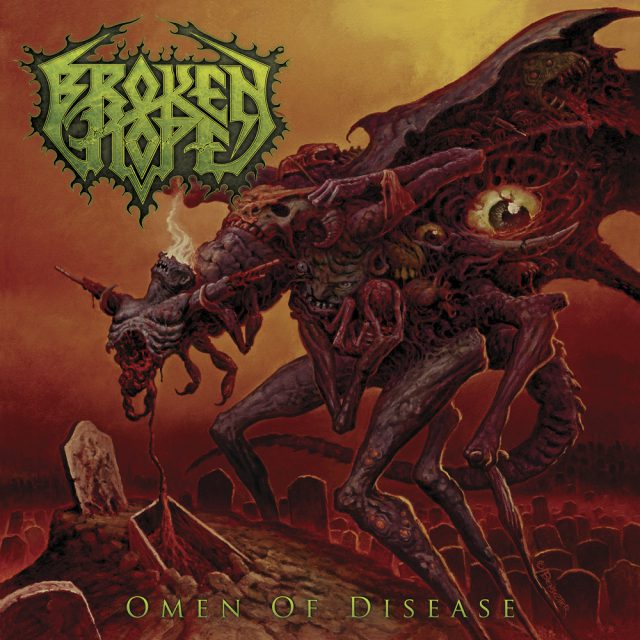 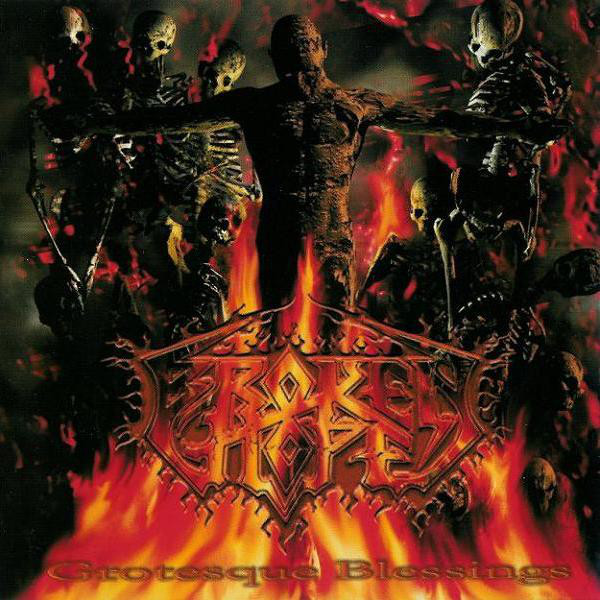 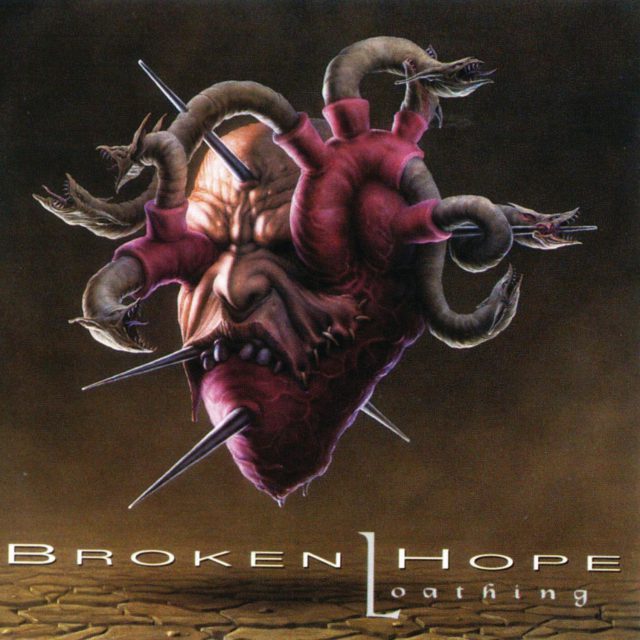 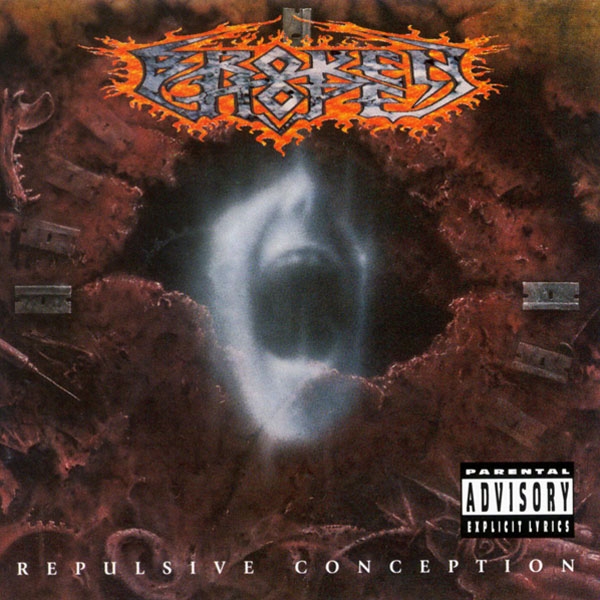 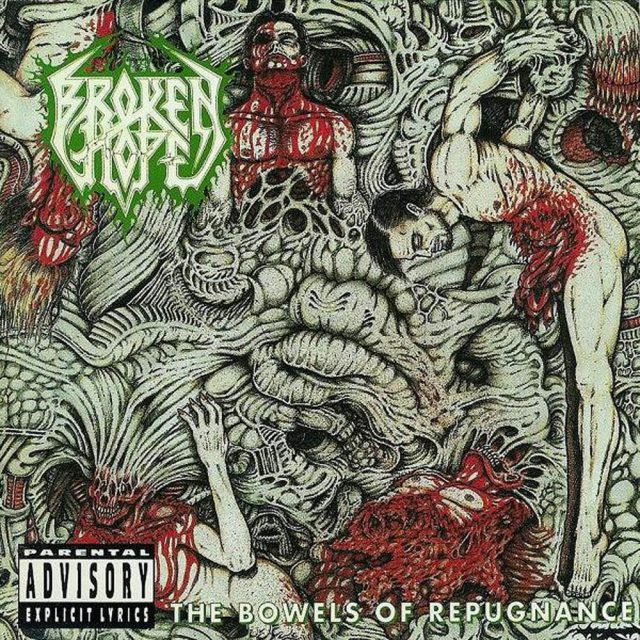 The Bowels of Repugnance 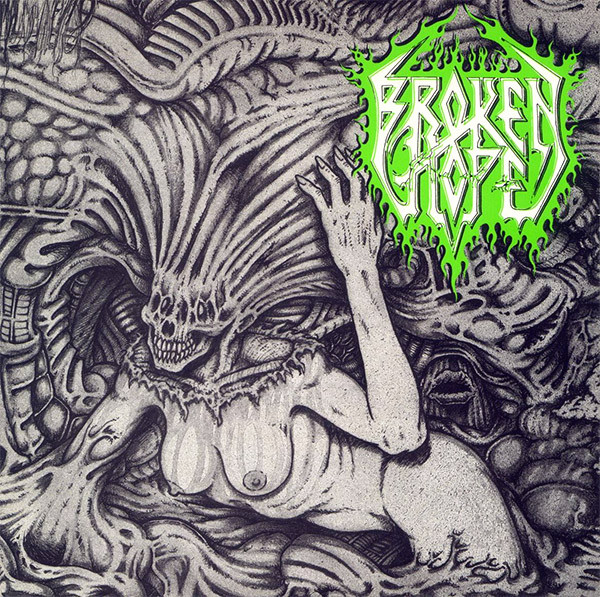 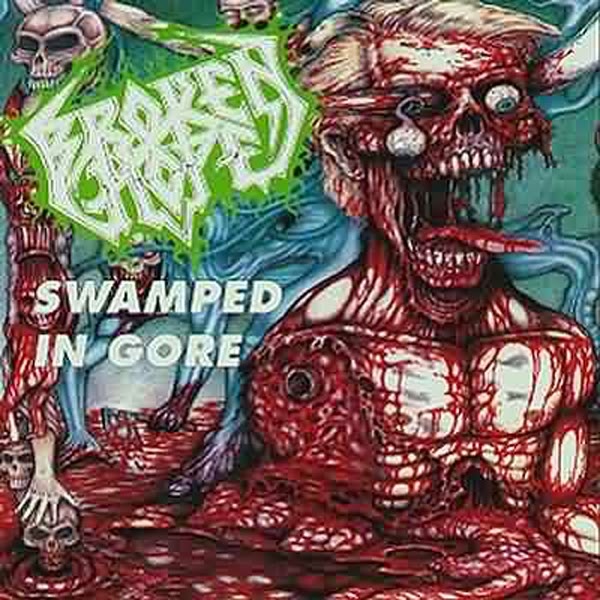